Teammates across Southern Company worked around the clock following Hurricane Ida to safely get the lights back on for more than 254,000 system customers whose electric service was affected by the powerful storm. Power was restored to all system customers who could safely receive it before midnight Wednesday.

Ida made landfall in southern Louisiana midday on Sunday as a Category 4 hurricane – one of the strongest ever to hit the U.S. mainland – and spawned severe storms, gusty winds and flooding along a destructive path from the Gulf Coast to the Northeast that ravaged communities from New Orleans to New York.

More than 3,200 system resources from all three Southern Company electric companies were joined by some 1,100 responders from 11 states to restore power across the Mississippi Power, Alabama Power and Georgia Power service territories.

Safely and quickly restoring power after storms is a part of Southern Company’s Total Commitment to the communities we are privileged to serve.

With service restored to Southern Company customers, more than 600 company and contract resources are now aiding restoration efforts elsewhere, including in hard-hit Louisiana where Ida’s wrath plunged the entire city of New Orleans and many parishes into darkness.

Among those responding are distribution linemen, support staff, native contractors and others from all three electric operating companies. Operations’ Aerial Services is using a helicopter outfitted with a high-resolution camera to help assess the damage to Louisiana’s transmission system. Southern Linc has continued to provide reliable communications capabilities. 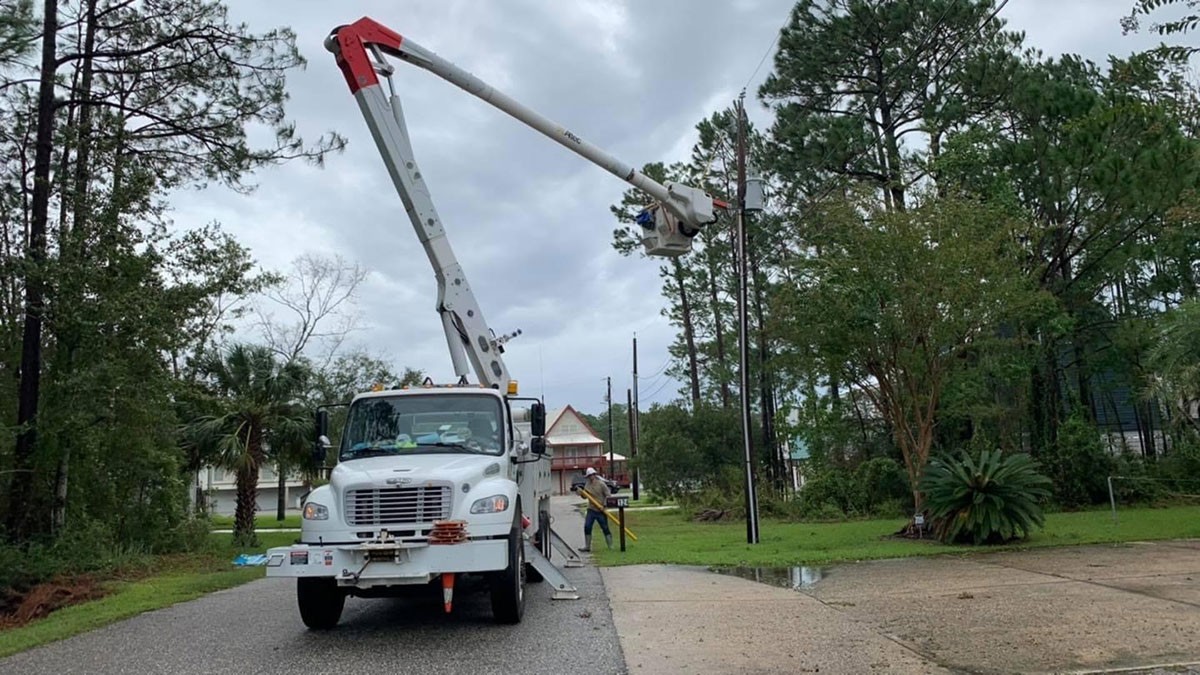 Southern Company is supporting relief efforts in impacted communities with supplies of bottled water, tarps and other necessities.

PowerSecure is supporting customer resiliency needs, including those of hospitals and major retailers, related to the storm across states including Alabama, Arkansas, Louisiana, Mississippi, Tennessee and Texas.

Supporting other utilities in responding to and recovering from storms is part of the industry’s collaboration to reliably serve those who depend on us to power daily life. Energy providers work together and respond to threats – from cyber and physical threats to storms, natural disasters and pandemics – under the mutual assistance program. The program coordinates resources from outside a utility’s own service territory when additional resources are needed to safely and quickly respond to disasters.