Southern Company subsidiary Southern Power is in the preliminary phase of developing land for a natural gas generating facility in Pittsylvania County, located in southern Virginia. As part of Southern Power's strategic plan to secure potential generation sites, the company signed a purchase and sale agreement option in June with the Danville-Pittsylvania Regional Industrial Facility Authority (RIFA) for 300 acres of land in Berry Hill Industrial Park.

"This is an early step in a lengthy process as we evaluate opportunities that align with our low-risk business model," said Southern Power CEO Buzz Miller. "Southern Power is committed to acquiring and constructing generating assets substantially covered by long-term contracts, and we believe southern Virginia could be a good fit for our strategic expansion."

Berry Hill Industrial Park is more than 3,500 acres of publicly owned land, making it the largest in the state and the fifth largest on the East Coast. While still in development, the park is divided into 13 parcels ranging from 98 to 1,296 acres.

"Berry Hill Industrial Park was specifically developed for these types of large projects," said RIFA and Pittsylvania County Board of Supervisors Chairman Jessie Barksdale. "This project has the potential to represent the largest single private investment ever in Pittsylvania County."

Additionally, the project could generate jobs and economic resources for the state of Virginia and surrounding areas.

"We are excited about the potential to partner with a company that has such a reputation as Southern Power," added RIFA Vice Chairman Sherman Saunders. 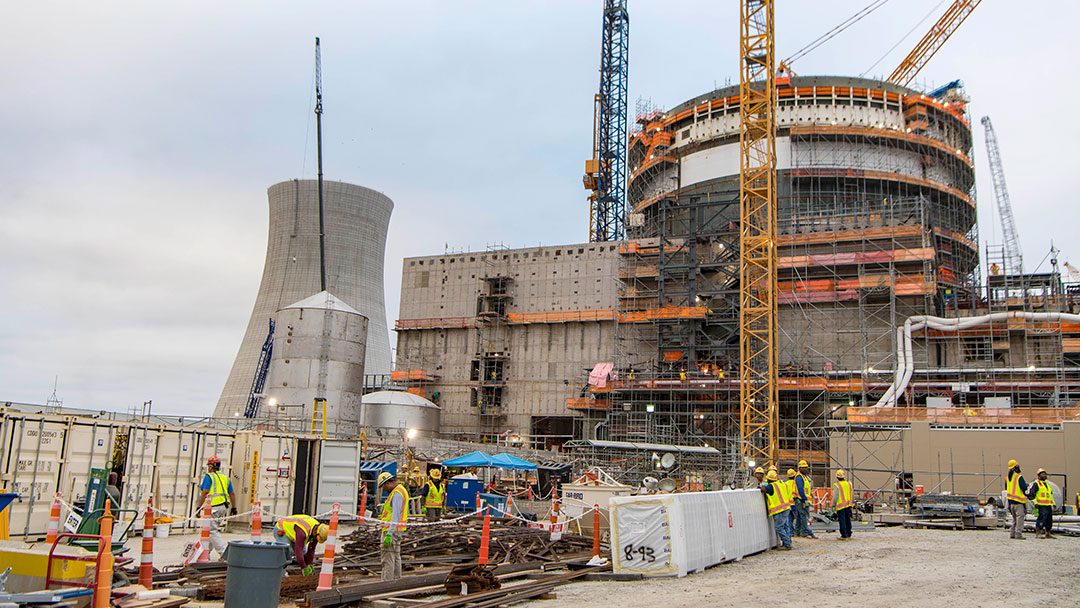