Someone flipped the switch to save the incandescent light.

As countries pushed for more efficient compact fluorescent light (CFL) bulbs in the early part of the 21st century, the original Edison invention saw its popularity dim to near darkness. Researchers at the Massachusetts Institute of Technology, however, may have developed a new way to make the traditional bulb more energy efficient - and more competitive.

An incandescent bulb works like this: an electric current passes through the tungsten filament to heat it until it produces light. In MIT's study, led by Marin Soljacic of the Research Laboratory of Electronics, researchers placed a new structure away from the bulb's filament that would reflect parts of the light as well as filtering the parts of the light we can see.

Most of the visible light from a standard incandescent bulb also generates a lot of heat. That heat translated into lost energy and made the bulb very inefficient, because the large amount of heat was not making light that we could see.

This new take on the incandescent boosted its efficiency to 6.6 percent. MIT researchers say they have the potential to boost the bulb to a 40 percent efficiency level, which can create tremendous savings for the consumer.

The bottom line: Something old may become something new again, as researchers look at these bulbs in a whole new light. 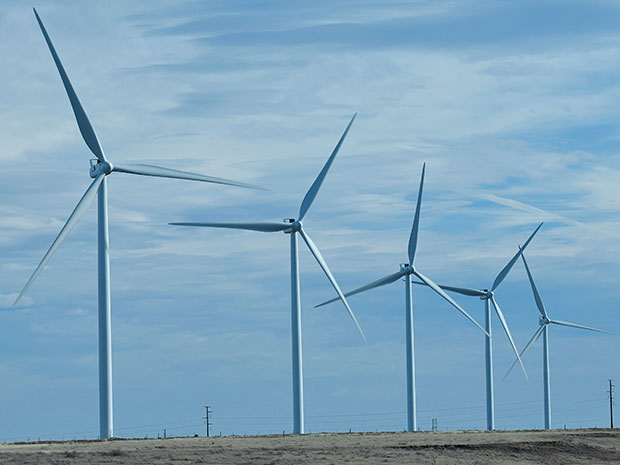