"The technology being deployed at the Kemper County energy facility is tremendously important and highlights the benefits of 21st century coal as part of the full portfolio of energy resources," said Southern Company Chairman, President and CEO Thomas A. Fanning. "As the world watches the progress at Kemper, today's milestone serves as a testament to our employees and moves the facility closer toward full operation."

Syngas is created when the locally-mined lignite is heated at high temperatures in the plant's gasifiers, converting the coal to gas. The syngas, which is used similarly to natural gas, will produce electricity through the plant's combustion turbines.

"This is another exciting step toward commercial operation of Kemper," said Mississippi Power President and CEO Anthony L. Wilson. "Accomplishing this milestone on the second gasifier is key to the project's completion. We have a tremendous team that is working hard to make the entire Kemper project a clean, safe and reliable energy resource for our customers."

The company announced on July 15 that the project had produced its first syngas, demonstrating the viability of the Transport Integrated Gasification (TRIG™) technology which is being used for the first time at commercial scale at the facility. TRIG™ was developed by Southern Company, KBR and the U.S. Department of Energy (DOE) in Wilsonville, Ala. over the past two decades at the Power Systems Development Facility, a research facility operated in partnership between the DOE and Southern Company.

During the coming weeks, the Kemper team will be focused on proceeding toward operation at sustained capacity levels necessary for completion of the activities for the initial operations and testing of the syngas clean-up systems and the production of electricity using syngas. Ahead of using the syngas as fuel, it will be burned off using the plant's flare stacks. 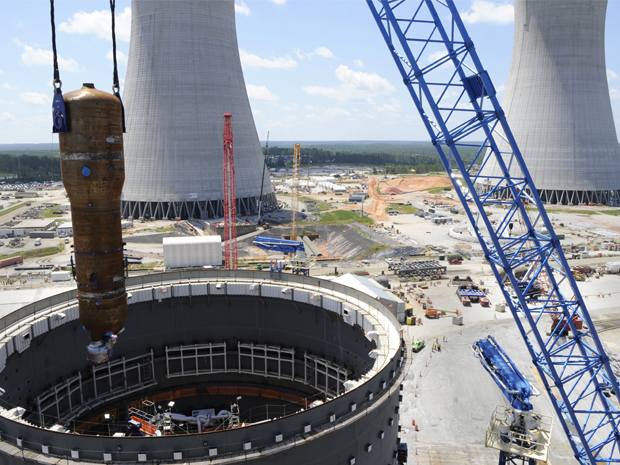