"The Tranquillity Solar Facility will help meet the energy needs of customers now and in the future," said Southern Power President and CEO Buzz Miller. "Through strategic acquisitions we continue our solar generation growth, creating one of America's largest renewable portfolios."

Southern Power has announced, acquired or is constructing more than 2,400 MW of renewable ownership with 31 solar, wind and biomass projects, including 11 solar projects in California. In all, the Southern Company system has added or announced more than 4,000 MW of renewable energy projects since 2012.

Southern Power is the majority owner of the Tranquillity Solar Facility. Recurrent Energy, a subsidiary of Canadian Solar Inc., owns the remaining interest. Construction of the facility began in July 2015 on 1,900 acres of land in Fresno County, California. The solar power plant is capable of generating enough energy to help power the needs of approximately 50,000 homes.

"The Tranquillity solar facility is the product of long-term collaboration with financial partners, local communities and other stakeholders," said Dr. Shawn Qu, Chairman and Chief Executive Officer of Canadian Solar. "This milestone is a testament to our commitment to the communities and ecosystems where we operate, which is a critical ingredient of our project development success."

The Tranquillity Solar Facility fits Southern Power's business strategy of growing its wholesale business through the acquisition and construction of generating assets substantially covered by long-term contracts. The electricity and associated renewable energy credits generated by the facility are being sold under a 15-year power purchase agreement with Southern California Edison. 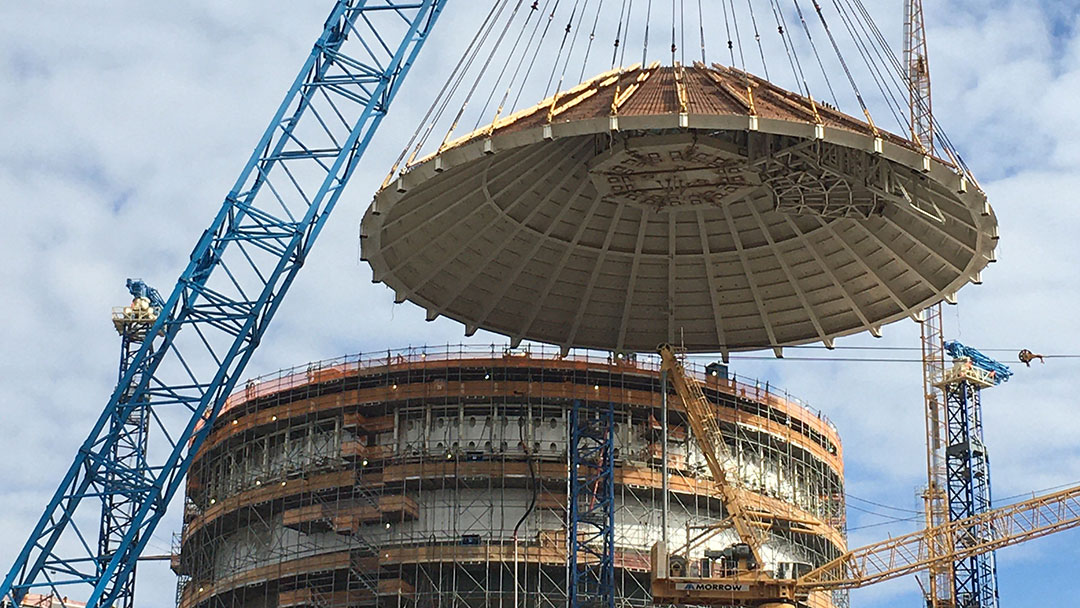