“Wildhorse Mountain Wind Facility is our fourth wind project in the state of Oklahoma, and we are pleased to see this project achieve commercial operation,” said Southern Power CEO Mark Lantrip. “This additional facility showcases our commitment to the development of wind energy and is an excellent addition to our growing renewable fleet.”

The electricity and associated renewable energy credits (RECs) generated by the facility are being sold under a 20-year power purchase agreement to Arkansas Electric Cooperative Corporation (AECC). AECC will have the option to keep or sell the associated RECs.

Wildhorse Mountain Wind Facility consists of 29 wind turbines manufactured by Vestas, which is contracted with Southern Power to maintain and operate the facility. Vestas will provide long-term maintenance of the turbines through a service agreement. Southern Power is responsible for performing the balance of onsite plant operations.

Southern Power acquired the facility in May 2018 from Renewable Energy Systems (RES) and oversaw all construction activity on site. RES served as the developer and constructor of the site, which created 250 jobs at peak construction.

This project aligns with Southern Power’s business strategy of acquiring and developing projects covered by long-term contracts with counterparties with strong credit support.

Southern Power’s wind portfolio now consists of more than 2,058 MW and is a part of the company’s 4,454-MW renewable fleet, which consists of 40 solar and wind facilities operating or under construction.

“Southern Power, a subsidiary of Southern Company, is a leading U.S. wholesale energy provider meeting the electricity needs of municipalities, electric cooperatives, investor- owned utilities, and commercial and industrial customers. Southern Power and its subsidiaries, some of which are owned in part with various partners, own or operate 49 facilities operating or under construction in 12 states with more than 11,864 MW of generating capacity in Alabama, California, Delaware, Georgia, Kansas, Maine, Nevada, New Mexico, North Carolina, Oklahoma, Texas and Washington.” 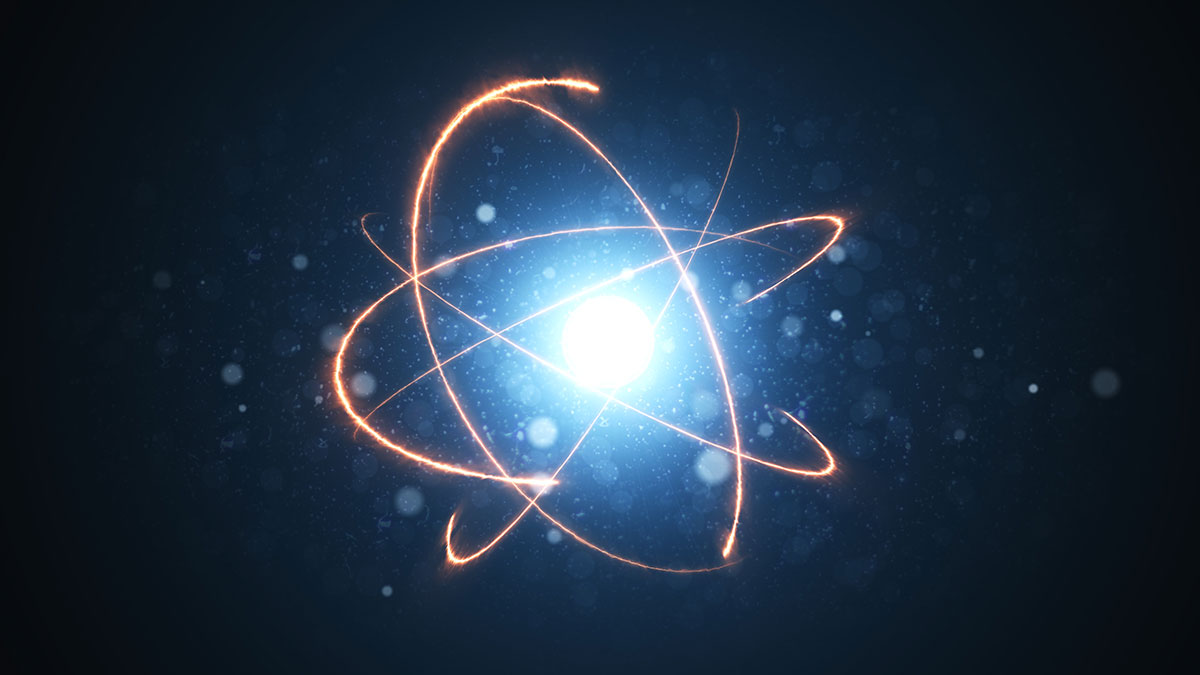 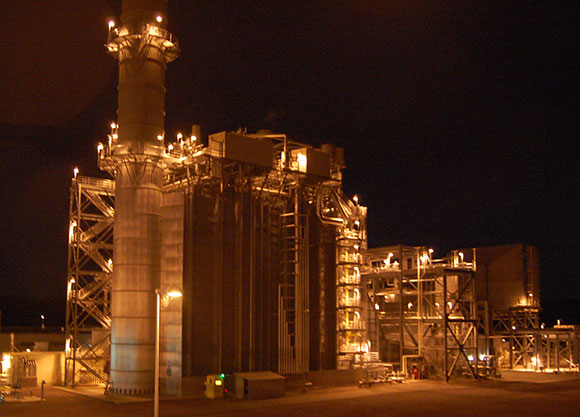