Creating the STEM workers of tomorrow

The South Super-Regional Championship of the FIRST Robotics Tech Challenge was held March 23 - 25 in Athens, Georgia. FIRST, which stands for "For Inspiration and Recognition of Science and Technology," allows seventh grade to senior-level students to be engaged with science, technology, engineering and math (STEM) in a unique and exciting way. Southern Company was a presenting sponsor of the competition.

Every year a new challenge is announced and a kit of parts is provided to each team. They then have six weeks to strategize, design and fabricate a competitive robot for the championship.

Seventy-two teams from eleven southern states competed for coveted spots in the national championship at this year's tournament. Georgia Power employees were there to help students finish and repair their robots throughout the competition.

"For us, it's much bigger than writing a check and putting our name on something. It's really about showing these kids that we're excited about what they're doing, we believe in what they're doing, and that they're the kind of kids we want to hire into our future workforce," said Brooke Perez, workforce development manager at Georgia Power. 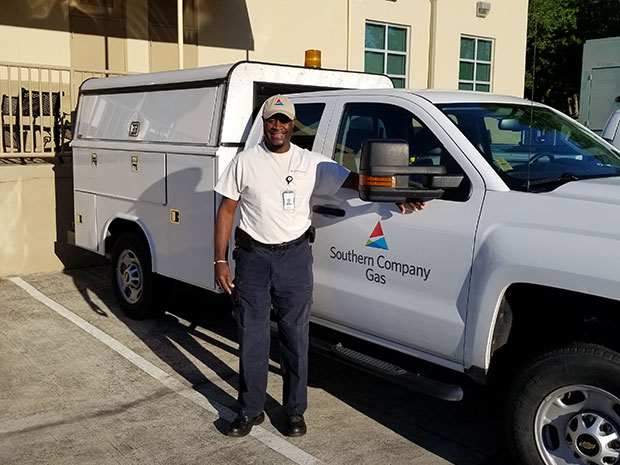 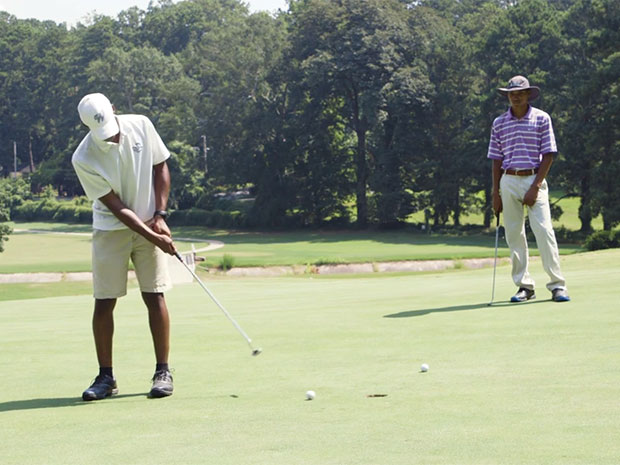