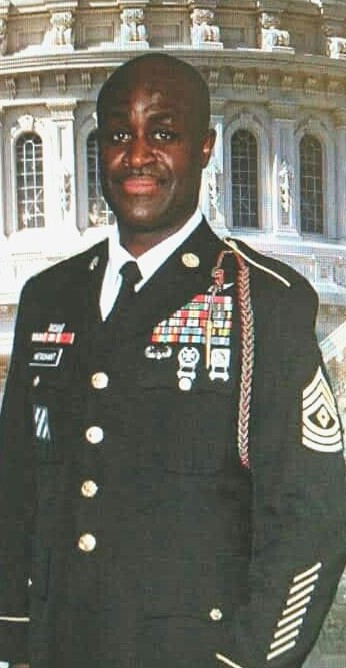 After a 25-year career with the U.S. Army, Barry Merchant continues his focus on safety and using his hands-on skills to provide service to customers. 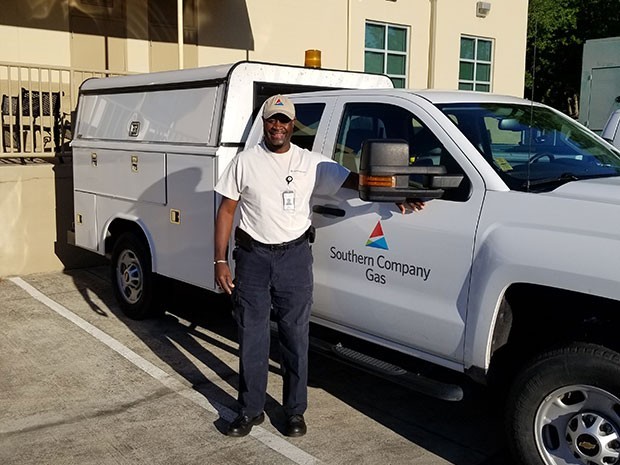 That interview took place several years ago, when Barry joined Atlanta Gas Light, which became part of Southern Company in 2016.

He first served as an aviation mechanic and later became a leader, responsible for up to 72 service members, including pilots. “In the Army, safety was a priority. I was in charge of tasks and missions, and safety came first,” Barry says. “My work was very hands-on.”

A native of Saint Thomas in the Virgin Islands of the United States, Barry joined the Army in 1985 after high school and was stationed in the U.S. He served three combat tours; he was deployed to Somalia, Africa, for eight months, Iraq for 18 months and Afghanistan for a year.

“I love the way I was received at the company,” says Barry.  “When people heard about my veteran status, they would thank me for my service and were interested in hearing about my experiences. That gave me a sense of pride.”

“It’s a great company, and I compare working here to my time in the Army in terms of how I am treated and the benefits,” he explains. “When I talk to other veterans who are employed elsewhere, I realize I hit the jackpot – getting a job with Southern Company Gas and a job that I love.”

Barry works directly with customers, inspecting meters, activating service and checking their gas appliances to ensure safety. During a recent activation call, Barry was able to use his military experience and knowledge to assist a customer whose son had just passed away after 10 years of service with the Army.

“We were talking and she knew little about the military, so I provided contacts at the Savannah and Hinesville, Ga., bases,” says Barry. It turned out the customer was the beneficiary of a military life insurance policy that she didn’t know about.

It appears service, as well as safety, comes naturally to Barry. 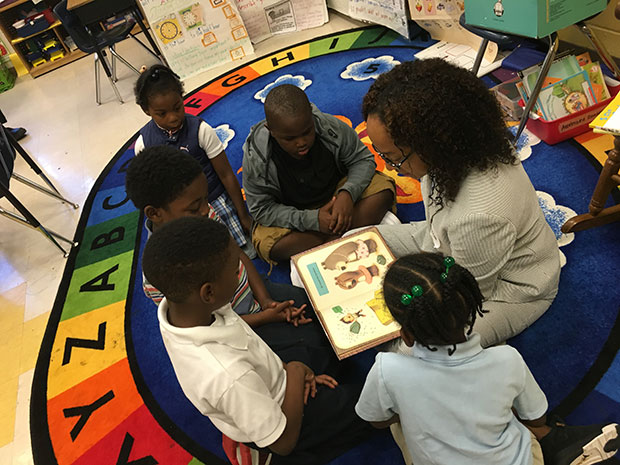 Employees volunteer to read with local students before work
Community 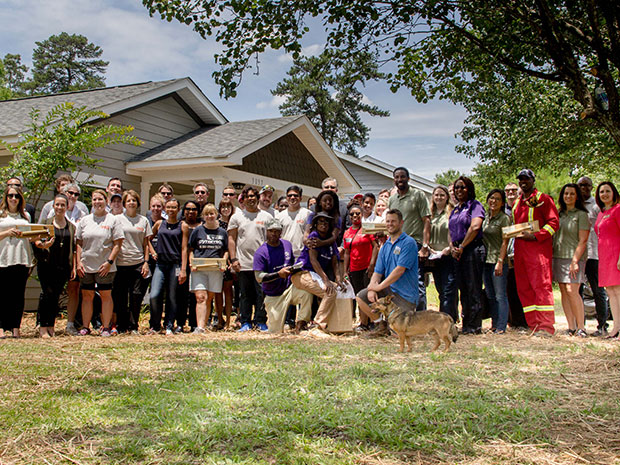 Improving Atlanta neighborhoods, one home at a time