Southern Company system personnel are preparing to safely respond to Hurricane Sally as the season’s latest hurricane bears down on the Gulf Coast, prompting state-of-emergency declarations by the governors of Alabama and Mississippi. Slow-moving Hurricane Sally is approaching the coasts of Mississippi and Alabama today before likely making landfall late tonight or early Wednesday. According to the National Weather Service’s National Hurricane Center, maximum sustained winds are near 80 mph with higher gusts. Sally is expected to maintain this strength as a hurricane when it moves onshore along the north-central Gulf coast.


Sally is expected to deliver dangerous weather conditions – including torrential rain, strong winds, life-threatening storm surge and flooding and possible tornadoes – in a region stretching from the western Panhandle to southeastern Louisiana. Very heavy rainfall will accompany this system which is likely to produce widespread life-threatening flash flooding.


Alabama Power, Mississippi Power and Georgia Power urged those in Sally’s path to prepare as company resources readied the response to the severe weather. Mississippi Power opened its Storm Center head of the storm’s arrival. With forecasts of an eastward turn toward Georgia after landfall, Georgia Power is actively monitoring the storm, adjusting plans for response and coordinating with emergency partners.


“We are fully prepared to respond,” said Steve Kirkham, general manager of Power Delivery for Alabama Power’s Mobile Division. “We’re going to do that in a safe and effective manner. Our customers can count on the fact that we are going to respond just as quickly as we can safely do so.”


At Mississippi Power, Vice President of Customer Service and Operations Fran Forehand said, “Three weeks ago, we were tracking Laura and Marco in the Gulf and we were blessed to be spared any significant impacts to our service territory. The forecast is becoming clearer that Sally has the potential to be a very serious storm for us. We have a very good plan that was tested with Laura and Marco, and I know that our team will be ready to respond.”


Preparations for Sally come amid a busy storm season that has seen the Southern Company system help restore power to millions from the Northeast to the Midwest, Texas and Louisiana under the industry’s mutual assistance program.


Crews only recently had returned home from Texas and Louisiana after helping restore power in the wake of Hurricane Laura’s devastation. Also last month, Southern Company rendered aid following Tropical Storm Isaias and a violent derecho wind event that tore through the Midwest.


Those responding continue to follow protective measures aimed at keeping workers safe from the coronavirus. The protocols enable the system and industry to respond safely during the pandemic to keep the lights on and gas flowing. 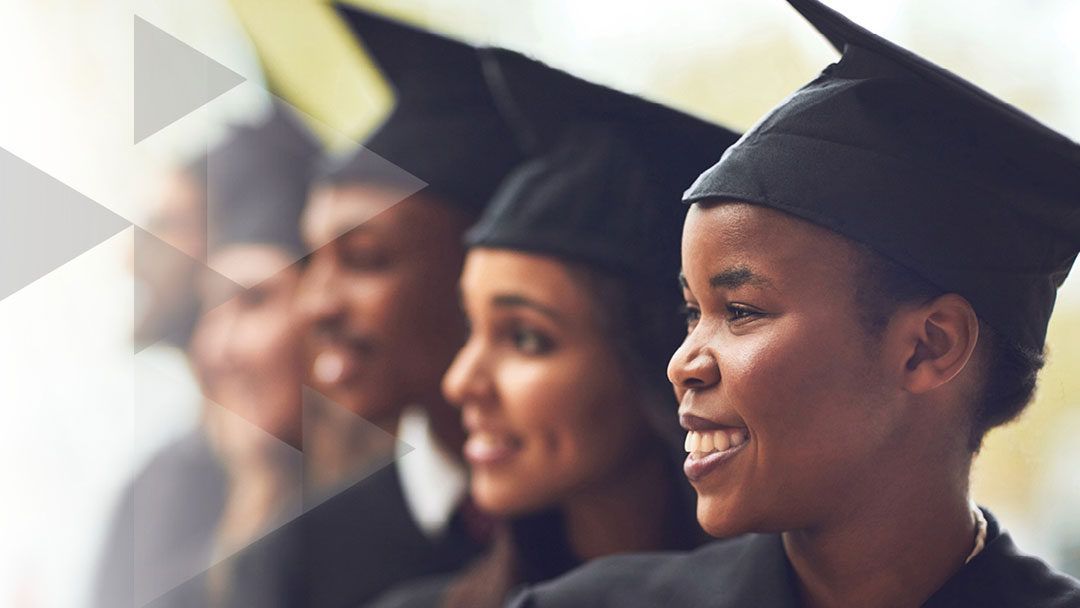 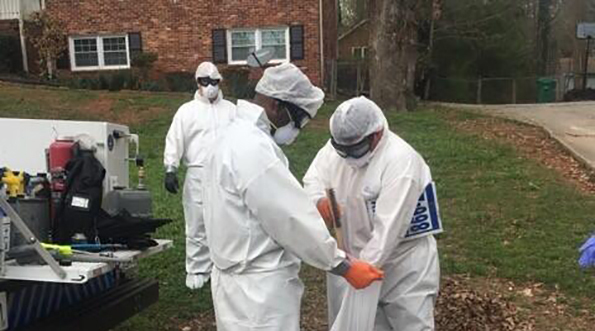 Customer service continues in the face of a pandemic