Southern Company system resources were safely responding Wednesday after Hurricane Sally made landfall as a Category 2 storm before daybreak near Gulf Shores, Ala., delivering significant damage that left hundreds of thousands without power along the Gulf Coast.

Alabama Power and Mississippi Power customers were among those whose power was impacted by the eighth named storm to make landfall so far during this year’s Atlantic hurricane season. As of 11 a.m. CDT, Alabama Power was reporting some 160,000 outages. Mississippi Power reported about 1,600 outages by 8 a.m. local time, down from around 2,500 an hour earlier as restoration work continued.

Once its restorations were complete, Mississippi Power was prepared to assist Alabama Power in restoring power to its customers. Likewise, Georgia Power is also providing resources as needed as part of the system’s collaboration to quickly restore power to all customers who can safely receive it.

Sally made landfall with sustained winds of 105 miles per hour, bringing torrential rain and the threat of catastrophic flooding. The storm's slow churn forward is expected to continue through the day and could dump as much as 35 inches of rain across parts of Alabama and the Florida Panhandle. The central regions of Alabama and Georgia could eventually see rain totals of 4 to 12 inches.

Resources across the system had prepared ahead of the storm to begin restoring power as soon as it was safe to do so.

Southern Linc shifted emergency mobile assets to coastal Mississippi and Alabama and ensured back-up power systems and mobile assets were available. The Supply Chain Management team had readied storm response kits and worked with the system’s electric operating companies to stage and distribute them. Emergency material plans were also in place with vendors.

Among expected impacts to system hydro assets from Sally’s heavy rains are Alabama Power lakes from Lay Dam to Jordan Dam on the Coosa River and from Harris Dam to Thurlow Dam on the Tallapoosa River. Spillway gate operations can be expected at these dams, as well as Jordan Dam on the Coosa and Martin and Yates dams on the Tallapoosa. Because of uncertainty about the precise inland path of the storm and local precipitation amounts, other Alabama Power lakes and hydro facilities in Georgia also could be affected.

Currently, Georgia Power Hydro is monitoring weather conditions related to Sally and will open spillway gates as necessary. Even with Georgia Power currently releasing water from lakes where possible, it’s likely that the runoff created by this storm may last for days and will require spillway gate operations.

During rain events, engineers evaluate conditions to project peak lake levels and spill conditions and share that information with the public. Individuals with boats and other water-related equipment and facilities should pay close attention to the storm, stay alert to changing conditions and be prepared to take the necessary steps to protect their property.

The response to Sally comes amid a busy storm season that had already seen the Southern Company system help restore power to millions from the Northeast to the Midwest, Texas and Louisiana under the industry’s mutual assistance program.

Those responding continue to follow measures aimed at keeping workers safe from the coronavirus. The protocols enable the system and industry to respond safely during the pandemic to keep the lights on and gas flowing. 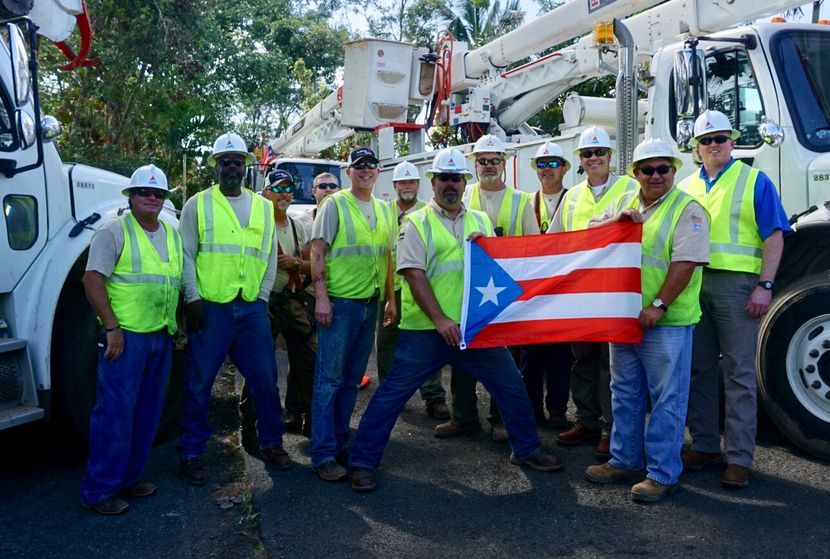 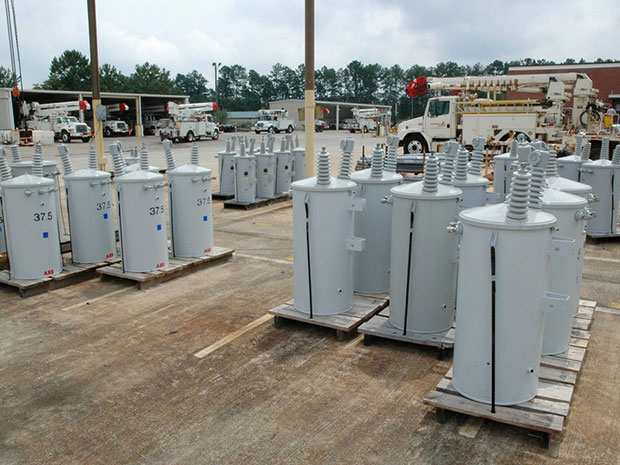