The 50th anniversary of Earth Day is an important milestone of environmental awareness and progress.

Across the world, people and organizations are coming together to conserve and show support for environmental protection. In that spirit, we celebrate Southern Company’s Environmental Stewardship program and its rich conservation history spanning more than 17 years.

One example began in 2003 with Southern Company funding bird protection programs. We support research and conservation of shorebirds who use the Atlantic Ocean coastlines through a National Fish and Wildlife Foundation (NFWF) grant program, the Atlantic Flyaway Shorebird Initiative. One feathered friend that has captured the attention of many is the red knot.

The red knot, also known as the Calidris canutus rufa, is a small shorebird about the size of a robin. It’s special for its long-distance migration. Despite the bird having only a 20-inch wingspan, it flies more than 9,000 miles every spring and does the reverse each autumn.

The well-traveled bird’s journey takes it from the Arctic Circle to the southern tip of South America. Along the way, it makes several stops including the coastline of Virginia and Georgia. Georgia, along with other eastern coastlines, is a popular stopover site for the red knot because of its diet: horseshoe crab eggs and mollusks.

“Learning about red knots will give everyone a chance to vicariously experience travel and the beach while staying at home,” said Jim Ozier, Georgia Power environmental specialist and bird expert.

The red knot population saw a decline of nearly 75 percent from the 1980s into the 2000s due to coastal development and other stressors on its habitat. Together, NFWF and Southern Company’s Environmental Stewardship program seeks to mitigate threats to the red knots by conserving and restoring habitat, and ramping up management and monitoring to assess progress. The goal is to minimize human disturbance, reduce the impact of predators and complete bird monitoring and tagging, all of which can bolster population growth. Breeding, staging and wintering are paramount to the species progression and survival.

Earth Day is the perfect time to learn and understand how we are all intertwined in the ecosystems we serve. Click the link to learn more about the Conservation and Environmental Stewardship program and how you can become an environmental citizen. 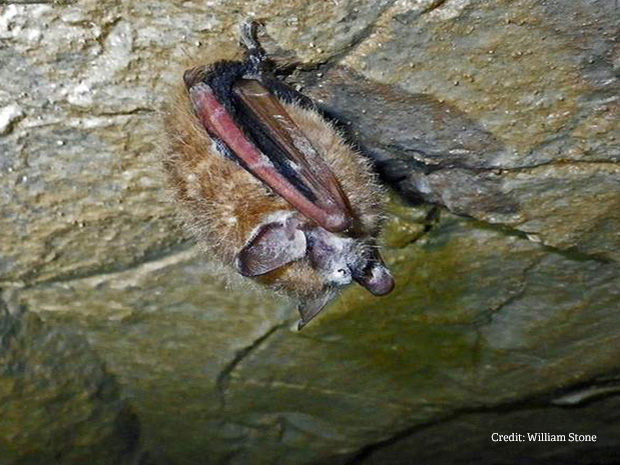