On a hot summer morning in southern Mississippi’s DeSoto National Forrest, Southern Company and other partners came together to celebrate an important milestone – the first steps in the restoration of the region’s longleaf pine forest. This milestone was made possible through the Longleaf Stewardship Fund grant program, a public-private partnership between Southern Company, its retail electric utilities, the National Fish and Wildlife Foundation (NFWF) and others. Southern Company and NFWF have been partnering since 2004 to fund projects focused on the restoration and enhancement of this great forest.

The longleaf pine range stretches from Texas to the southern tip of Virginia and is home to a diverse and fragile ecosystem, including threatened and endangered species like the red cockaded woodpecker, gopher tortoise, dusky gopher frog and the eastern indigo snake. But over time, the forest range, which once covered 90 million acres, declined to less than three percent of the area. This led to a decline in the diverse and often rare wildlife and plants that depend on the longleaf for survival. Today, the range is rebounding, one restoration project at a time.

While touring longleaf restoration projects in the DeSoto National Forest, Southern Company and NFWF also announced the recipients of this year’s Longleaf Stewardship Fund grants. The grants include $2.2 million in funding for 10 projects across states where Southern Company’s electric utilities operate, including Alabama, Georgia, Florida and Mississippi.

“One of our overall goals for our stewardship program is to make a meaningful impact in our conservation efforts,” explains Mark Loughman, director of environmental affairs at Mississippi Power.  “The grant winners this time around are really doing that.”

The announcement was attended by more than 40 individuals, including representatives from Southern Company, Mississippi Power, Gulf Power, NFWF, US Forest Service, Mississippi Department of Wildlife, Fisheries & Parks, US Fish and Wildlife Service, the Land Trust for the Mississippi Coastal Plain and The Mississippi Nature Conservancy.

“We’re pleased to play a role in restoring a remarkably diverse ecosystem that is deeply connected to the culture and economic growth of our region,” said Southern Company Environmental and System Planning Vice President Jeff Burleson. “Through the landscape-scale conservation approach of the Longleaf Stewardship Fund, a wide range of plants and wildlife that depend on this critical habitat will benefit.” 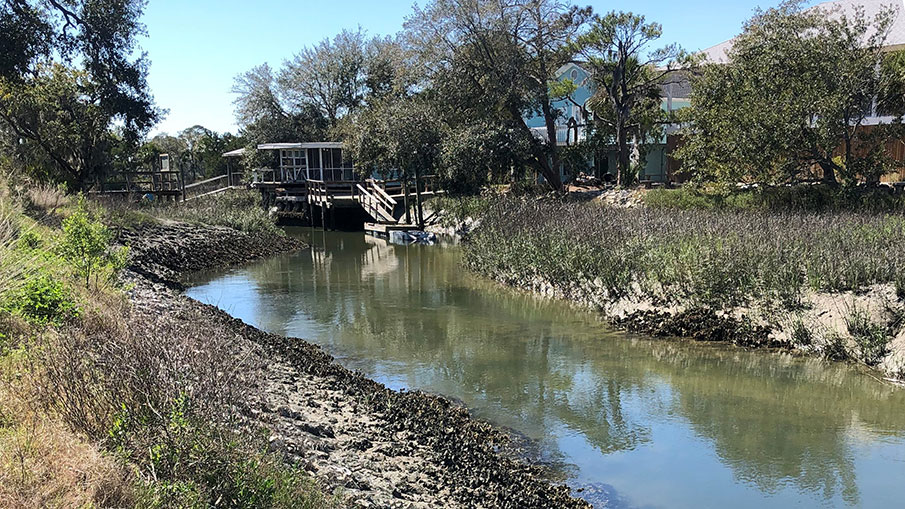 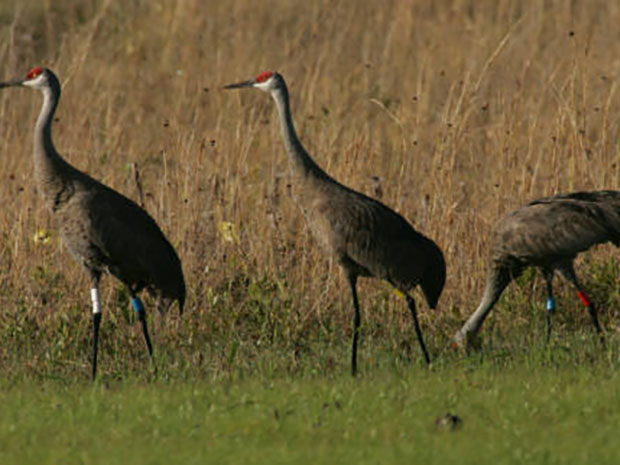