Up, up and away

Southern Company explores how drones can be used to monitor and conserve the environment.

Unmanned Aircraft Systems (UAS) are helping Southern Company improve its operations and worker safety. UAS, more commonly known as drones, are piloted by artificial intelligence or remote control. Drones are cost-effective and easier to fly than manned aircraft. Currently, Southern Company uses these aircraft to improve safety and reliability and even reduce costs for customers. Drones can perform dangerous tasks in place of employees like patrol powerlines, survey areas for mapping and conduct inspections.

So far, Southern Company has tested drones for several wildlife and environmental conservation applications – from conducting wildlife studies to monitoring invasive species. The aircraft can monitor bird species like bald eagles and ospreys that commonly nest on utility towers, ensuring these species are kept safe during utility line maintenance. UAS can also be used for 3D mapping to create higher resolution maps and 3D models that help explore difficult and dangerous terrain.

Southern Company is pioneering not only the future of drones in energy production, but also in wildlife conservation, keeping both humans and wildlife safer than before. 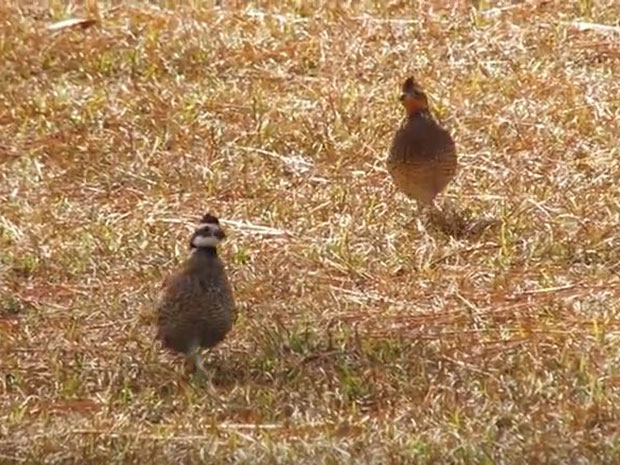 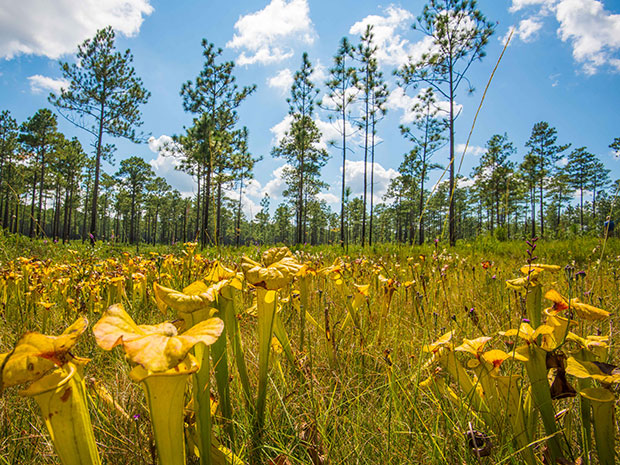