Southern Company system loads hit the highest summer peak in eight years as residents sought air-conditioned relief from a heat wave that sent demand for electricity soaring. And as the hot weather continued beyond the official end of summer, the system continued to deliver record reliability by the fossil and hydro fleet.

Even amid some of the strongest summer loads the Southern Company system has seen in recent years, a diverse fuel mix enabled the system to reduce carbon emissions by more than a third at the peak compared to the strongest demand of 2007.

“Our peak-season system EFOR (equivalent forced outage rate) performance of 0.95% demonstrates the incredible effort by our teams to balance reliability and cost,” said Stan Connally, executive vice president of Southern Company Operations. “I am pleased that we are delivering excellent reliability while continuing to reduce costs across our fleet and identify ways to be more efficient.”

“These results would not have been possible without everyone across Operations doing their part – from Generation to Power Delivery and beyond – to reliably deliver the energy that helps our communities prosper,” he said.

The system’s generating demand rose on Aug. 13 as the system-weighted temperature reached 96 degrees and heat indexes soared into triple digits. This milestone marked the highest summer peak since August 2011 and the highest annual peak since the winter of 2015.

This performance also marks an important milestone in the Southern Company system’s transition to low- to no-carbon operations by 2050 by responsibly managing our generating fuel mix as we deliver the energy customers deserve and that makes life better for so many.

Carbon emissions at the Aug. 13 peak hour were estimated to be more than a third less than those at the 2007 summer peak hour, set on Aug. 22 of that year. Higher levels of energy generated from natural gas and renewables are the major contributor to this reduction.

“It takes a team of dedicated professionals across the system who plan and execute relentlessly throughout the year to deliver this performance. It is a testament to their hard work and commitment,” Connally said. 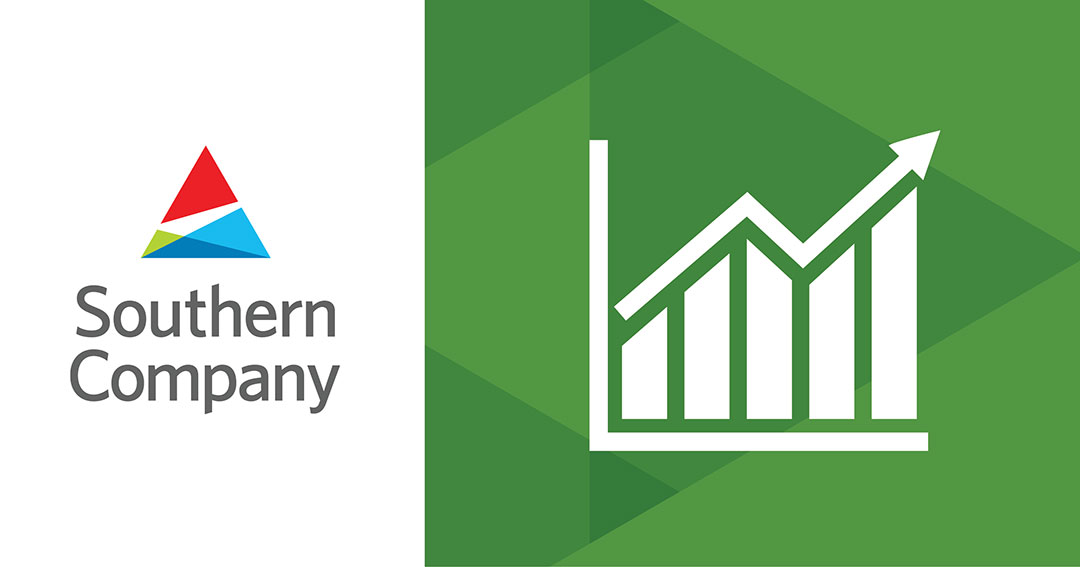