The emerging technology creates models and prototypes designed in software, according to Karen Sabatino, Intellectual Property program manager, and then prints them out in plastic on one of the lab's two 3D printers, located at Georgia Power's headquarters in downtown Atlanta. The team can also print in other materials, including metal and sandstone, through commercially available printers.

3D printing as an incubator pilot program started in 2012 as a way to learn more about the machine while trying to determine how it could improve the company's processes. The results of the program have been encouraging.

"3D printing has the potential to benefit the company's core business," said Sabatino, who has worked for the company since 1989 and has both an engineering and law background. "One area is warehouse inventory. We can decrease our cost by buying the rights to print a part of an object that's needed instead of buying them. One day, we will be able to print when needed and not keep as much inventory."

During the pilot phase, the company is using this technology to retrofit aging parts that can no longer be purchased and prototyping new parts based on employee ideas. "We've created new bobbins for old motors, so they could be re-wound and put back in service, saving the company money," said Sabatino.

For now, Southern Company is focusing on rapid prototyping which takes ideas that the company can sketch on computer software, print, test, modify and perfect.

Sabatino believes the sky, literally, is the limit when it comes to 3D printing.

"When we build houses on Mars, we'll use 3D printers to do it," she said. "This technology opens up a world beyond what is possible today." 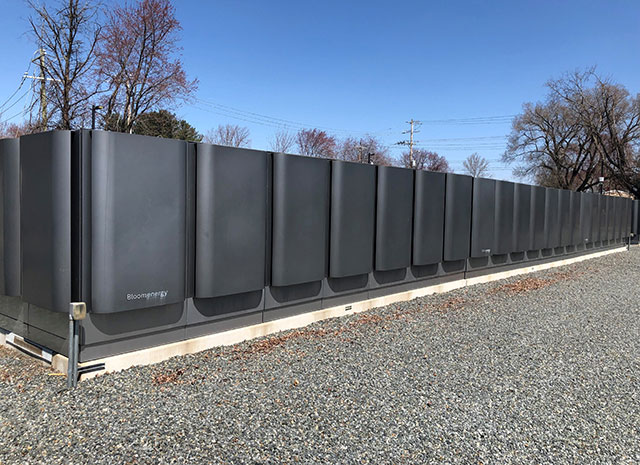