A year of significant growth in an active industry helped Southern Company, the country's premier energy company, and claim two of the energy industry's most prized recognitions last week at the Platts Global Energy Awards.

Southern Company - which grew to become the second largest U.S. utility this year - was named the "Energy Company of the Year" at the 18th annual Platts awards gala, held in New York and often described as the "Oscars" of energy.

Platts recognized Southern Company as a leader among its peers in diversity, scope, technological innovation, consumer care and environmental concern. Award winners were chosen from more than 170 nominees from 30 countries.

"On behalf of our more than 31,000 employees, I am truly honored to be recognized with these prestigious awards," Southern Company Chairman, President and CEO Thomas A. Fanning said. "Southern Company has built a long-term record of success - for more than a century - by adhering to a customer-focused business model. We remain committed to meeting customers' energy needs today while building the future of energy through cutting-edge research and technology."

Southern Company also received the "Strategic Deal of the Year" award for its merger with AGL Resources. Platts recognized Southern Company for completing the $12 billion deal in just 10 months and doubling its customer base to 9 million.

Southern Company was also a finalist in the "CEO of the Year" and "Industry Leadership for Power" categories. Platts described the company as "strategic," "diverse" and "dynamic" - and judges applauded both the company and Fanning, a 35-year veteran of the firm, for a reputation for providing strong financial performance. Platts also praised the company's evolution to become one of the most diversified and admired electric and gas utilities.

"We congratulate Southern Company for its impressive dual win," said Martin Fraenkel, president of Platts. "In this low-price environment, it is no small feat for Southern Company to deliver ever-improving dividends to its shareholders and an ever-expanding footprint. Southern Company, as all of the Global Energy Awards winners and the finalists alike, are to be applauded for their impressive contributions to the world's energy arena." 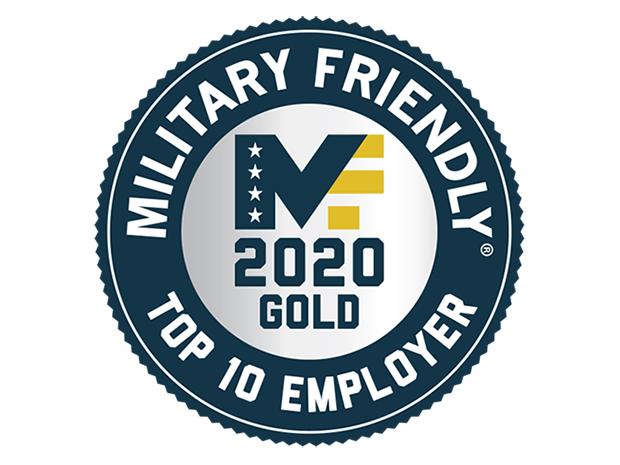