The Edison Electric Institute (EEI) presented Alabama Power, Georgia Power and Mississippi Power with the Emergency Recovery Award during the EEI Winter Board and Chief Executives Meeting on January 14, 2021.

The Emergency Recovery Award is given to select EEI member companies to recognize their efforts to restore power to customers after service disruptions caused by severe weather conditions or other natural events. Winners are selected by a panel of judges following an international nomination process.

In September, Hurricane Sally became the first hurricane to make landfall on the Alabama coast in two decades. More than 680,000 outages occurred as a result, with Alabama Power performing a multiday restoration effort to replace damaged infrastructure, including more than 400 poles, more than 500 transformers and more than 1,500 spans of power lines, and restore service for customers.

With Zeta striking just days ahead of Election Day, Southern Company’s operating companies worked closely with state and local officials and other electricity providers to ensure all polling places had power prior to the election.

“Over the past year, many of our nation’s electric companies and their customers have endured historic storms and wildfires and other significant weather-related events” said EEI President Tom Kuhn. “Working around the clock to restore power safely and quickly to customers and deploying mutual assistance crews to support impacted companies are hallmarks of the electric power industry. When disasters strike, impacted and neighboring electric companies are quick to assess damage and to respond and assist with restoration.”

EEI is the association that represents all U.S. investor-owned electric companies. Our members provide electricity for more than 220 million Americans and operate in all 50 states and the District of Columbia. As a whole, the electric power industry supports more than 7 million jobs in communities across the United States. In addition to our U.S. members, EEI has more than 65 international electric companies, with operations in more than 90 countries, as International Members, and hundreds of industry suppliers and related organizations as Associate Members. 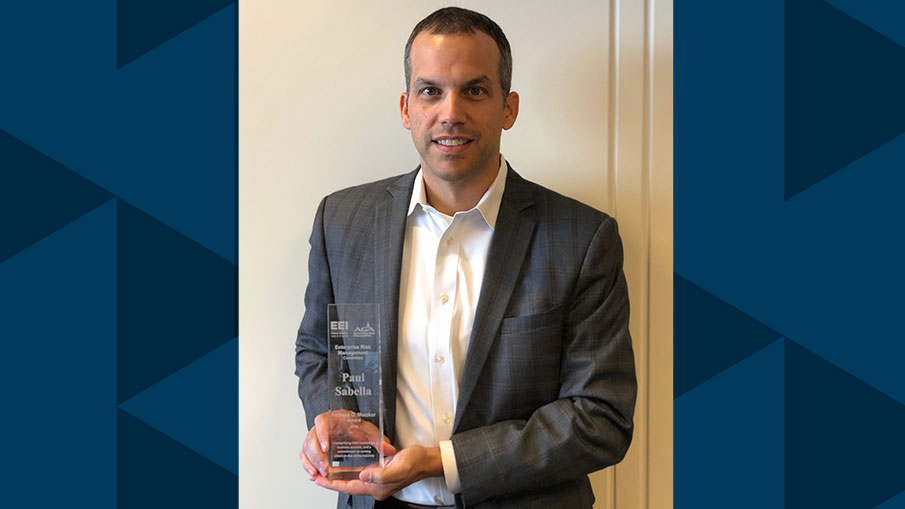 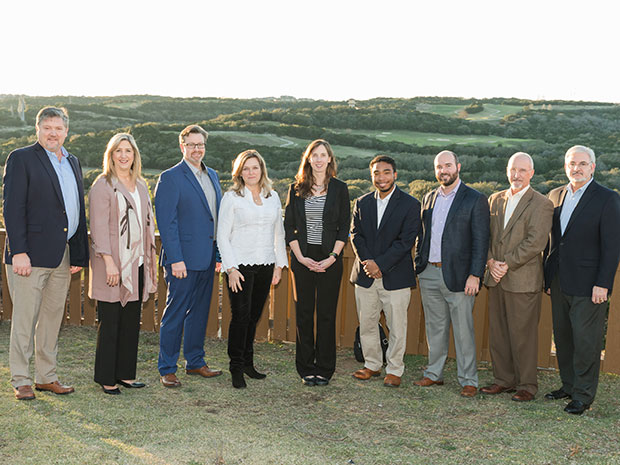