Southern Power co-op student, Laura Ferrer, feels grateful for the opportunity to pursue her dream of becoming an engineer. She attributes much of her recent success to her support system through The Society of Hispanic Professional Engineers (SHPE). SHPE is an organization that empowers Hispanic engineers to serve as leaders in their communities and in their field.

Laura became an active member of SHPE her freshman year at the University of Tennessee at Knoxville where she majored in civil engineering. It was through several SHPE meet-and-greet programs that she learned about Southern Power and became attracted its strong values of safety, honesty and diversity – values also recognized across the Southern Company systems.

It was the support and encouragement from other SHPE members that gave her the confidence to pursue an opportunity at Southern Power to further her dream.

Laura began her co-op at Southern Power, working several rotations and finding her niche working with renewable energies like wind and solar. Throughout her co-op Laura was able to travel around the country cataloguing and inspecting wind turbines.

After completing her co-op program, Laura hopes to continue her career with Southern Power as a full-time employee.

While Southern Power is helping Laura build her future as an engineer, Laura is playing a critical role in Southern Power’s work to build the future of energy. 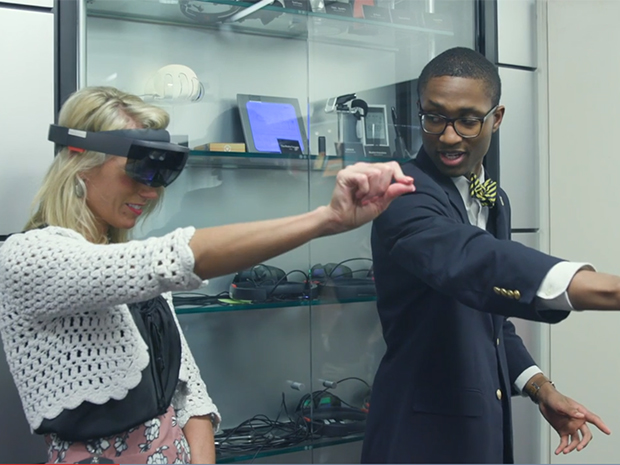 Giving students a taste of a corporate career