PRIDE Power (Georgia Power and Southern Company) and Spectrum (Southern Company Gas) are employee resource groups for LGBTQ+ members and allies. They are committed to promoting equality within our company and encouraging lesbian, gay, bisexual and transgender employees to be their true, authentic selves at work.

Throughout the year, the groups sponsor opportunities to network, volunteer and learn. Tuan Lam and Joyce Ann Nordell, leaders of these groups, share their stories and what Pride means to each.

Lam is creative services and brand manager at Southern Company Gas, where he has worked for more than nine years. He lives in the Old Fourth Ward district in Atlanta.

When he was 2, his family escaped from Vietnam as refugees and spent a few months in Thailand before being relocated to Georgia.

“I have only a few scattered memories of the experience, what I do remember is us sneaking behind bushes in the middle of the night to get to the fishing boat that my father had arranged to aid in our escape and take us across the sea to Thailand,” Lam said.

Lam knew he was different at a young age but did not fully understand until a sex education class in the sixth grade, when he learned the word “gay.”

“We were talking about relationships between boys and girls when one of the kids said, ‘unless you’re gay.’ From there, everyone started making gay jokes, even the teacher. I do not recall the exact jokes, but I do remember thinking that being gay was not okay, and that if people found out, I would be judged and ridiculed,” Lam said.

As he got older, he decided to move to San Francisco after high school. He worked, saved money and earned a partial scholarship to the California College of the Arts in the San Francisco Bay area. He would later return to Georgia.

“I’d never visited San Francisco or the school and didn’t know anyone there. My journey to a new life began. I told myself in this new life, I will live or die as me,” Lam said.

What does Pride mean to you?
My first experience with Pride happened in 1996 when I lived in San Francisco. I was completely overwhelmed and mesmerized to see so many LGBT+ people and allies flooding the city streets to celebrate Pride. Since then, what Pride Month means to me is community, a sense of belonging, acceptance and celebrating your uniqueness. There is no shame to being different, and it’s okay to be you.

Why did you get involved in Spectrum? How do these groups help LGBTQ+ employees?
With 140+ members, Spectrum membership is at its all-time high. That tells me what we are doing matters and people are interested. Spectrum provides LGBTQ+ employees and allies a safe place to network, build relationships and learn from each other.

Nordell is a senior transactional support specialist at Georgia Power. She has been with the system for 18 years. She was born in Philadelphia and grew up in Pennsylvania. She now lives in Acworth, Georgia.

She grew up on a small farm and spent time reading in the barn and exploring the great outdoors. She moved to Georgia when she was 18 and attended Clayton State, where she earned degrees in architectural drafting and mechanical drawing. Her professional life has taken several twists and turns from running a small business to hotel cook to other roles. She’s lived in Illinois and San Diego before coming back to Atlanta to join Southern Company and complete her bachelor’s degree.

“Most of the coworkers I’ve worked with had only known when I was married to my ex, a man. I’ve always been part of the ‘equal opportunity dating’ community, but since I was married it never came up in conversation,” Nordell said. “I recorded a video for PRIDE Power, where I talked about my story, and there were quite a few surprised faces in the audience when I said I was bisexual. There was something so freeing about speaking it out loud at work.”

What does Pride mean to you? Community. Finding your tribe, especially for those whose families are not accepting of your identity. The ability to be proud of who you are, to know that our community deserves the same equal rights that others have and to live our lives with dignity, support and compassion.

Why did you get involved in PRIDE Power? How do these groups help LGBTQ+ employees? PRIDE Power gives our community a place to feel safe, comfortable in our skin and where we can fully be our authentic selves. It gives LGBTQ+ employees an opportunity to have conversations with executives and create a supportive network of peers, whether they’re part of the community or allies.

What other issues need to be addressed within the LGBTQ+ community that people may not know? LGBTQ+ youth are at greater risk for physical and mental health issues including homelessness, eating disorders, bullying, violence, suicide and more than their heterosexual counterparts. The discrimination, isolation and being part of a marginalized community all contribute to these troubling statistics. Health-care experiences for those in the LGBTQ+ community can be very different and highly inadequate. And as I pointed out in an email to our PRIDE Power members last week, our friends and coworkers who are black must carry the burden of “living while black” in a society that has done what it could to keep them down. Add in being LGBTQ+ and black members of our community suffer even more, especially those in the trans community. 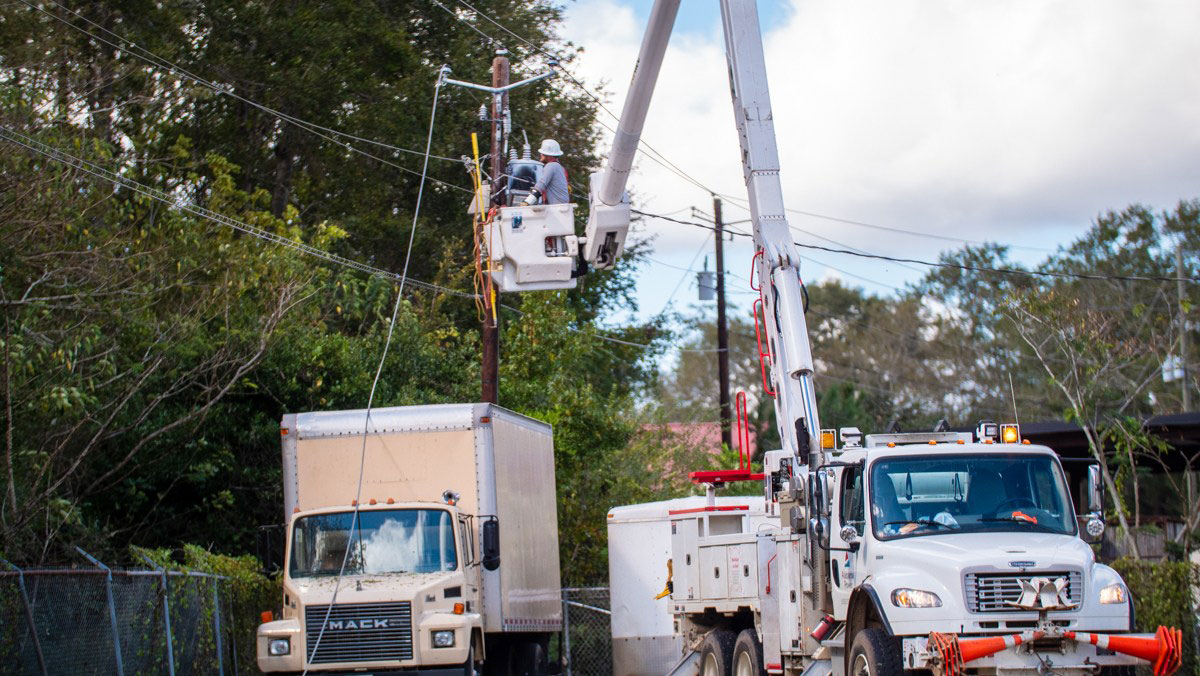 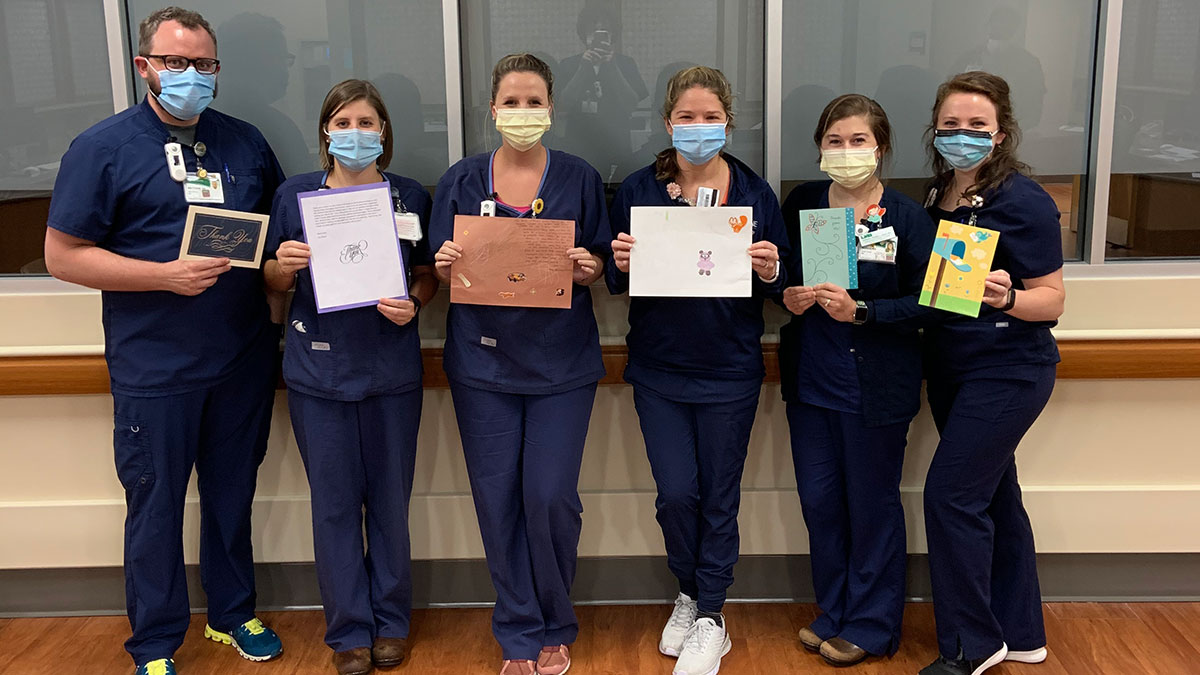 Employees volunteer across the system to support our communities