Maintaining a continued dedication to stewardship

Gopher tortoises, red-cockaded woodpeckers, indigo snakes, white fringeless orchids, fine-lined pocketbook mussels, Okaloosa darters. On the surface, these may not seem to have anything to do with providing electricity, but in reality they play a significant role.

The Southern Company system has a responsibility to the imperiled species that find a home on property owned and managed by the operating companies across our footprint, explained Leslie Cox, environmental stewardship manager.

"This company's history was forged through hydroelectricity, and with that came the responsibility to manage the land and water around our facilities," Cox said. "The ideals of guardianship for the land became part of our culture as a company. It's part of Southern Company's DNA.

"We are very blessed to live in a place with high biodiversity and an abundance of streams and lakes," she continued. "There are lots of species but also lots of potential impacts, so we have to manage these resources delicately."

The federal government maintains lists of threatened and endangered species protected under the Endangered Species Act (ESA). In many cases, a species may be managed under a state conservation plan in hopes of reducing the need to add it to the federal list.

"Southern Company and the operating companies are working together with the states, federal agencies, forest industry and other electric utilities to try and minimize the number of species that need to be listed as threatened or endangered under the ESA," said Dan Warren, principal engineer in environmental assessment. "If species are truly in danger of extinction, they should be on the list. But if we can conserve and protect a species before it is listed, then that is a better outcome for everyone concerned."

According to Warren, the U.S. Fish and Wildlife Service often does not have enough information to determine whether a species should be listed. With its expertise and resources, Southern Company is eager to lend a helping hand.

"The states have information about imperiled species on state lands, so when Southern Company can provide additional information about what we are doing to conserve them, the state can add that to their database. We are considering doing independent studies to fill in scientific data gaps for certain species near our facilities that have been identified as imperiled, but for which data are lacking," he said.

One key to success in environmental stewardship is an open relationship with regulators and agencies. "We have those good relationships because our operating companies have been developing them for years and have developed a high level of trust going both ways," Warren said. "That has gone a long way toward demonstrating to the state and federal regulatory agencies that we are serious about environmental stewardship. Those relationships have opened the door for collaborative efforts."

During a recent meeting of the Southeastern Association of Fish and Wildlife Agencies, the Southern Company system also held its ESA issue managers meeting. Representatives from various state and federal agencies and organizations were invited to participate.

"It's hard to quantify the importance of having people who appreciate Southern Company's approach to environmental stewardship join us at the meeting and share their work plan for making listing decisions over the next few years," Warren said. "We had a productive discussion about collaborating to collect data and protect imperiled species across the Southern Company footprint."

Warren and Cox both stressed the importance of being aware and taking steps early to avoid having species become imperiled to begin with.

"Voluntary efforts now may preclude the need to list species in the future," Cox said. "Being on the ESA list can result in restrictions that can impact the economy as a whole. Investing in species conservation now can have a huge impact on the cost, time and ultimate project outcome of the company's day-to-day operations. We want to do what's right for us, for these species and for our customers." 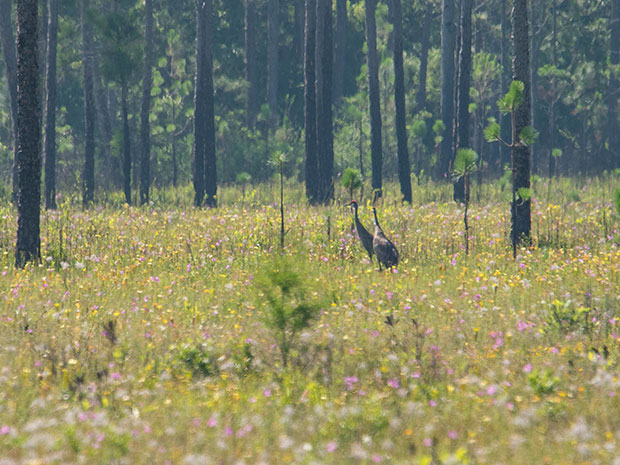 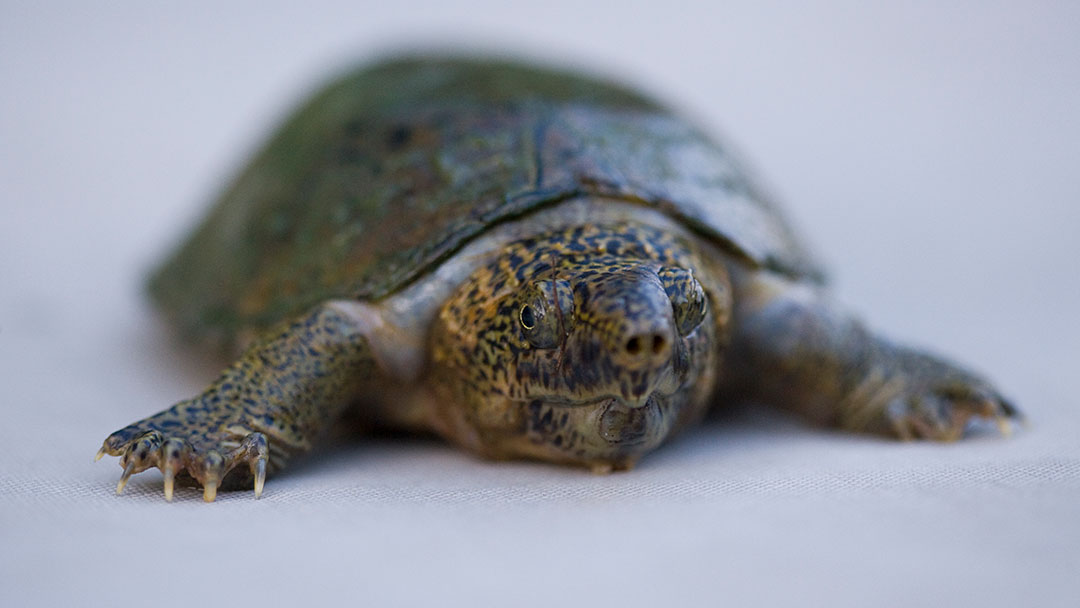